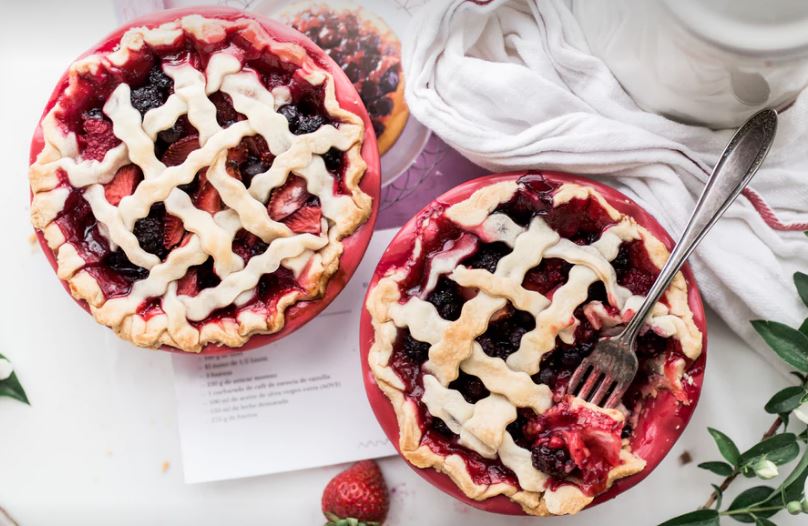 By Drs. Les and Leslie Parrott

The beauty of a strong marriage is in the details. If you look closely, you’ll notice that the most successful marriage relationships have something major in common: in the big adventures as well as the day-to-day grind, the happiest, healthiest couples do life together as a team. Some couples find that doing adventure rooms could help build teamwork within their relationship. If you are interested in finding out more, you might want to check out this page.

We love this quote about how the best marriages have teamwork as their foundation:

“The greatest marriages are built on teamwork. A mutual respect, a healthy dose of admiration, and a never-ending portion of love and grace.” – Fawn Weaver

Today we’re going to dig into the three major components of teamwork outlined in the above quote: respect, admiration, and grace. These are all critical ingredients to any winning team, so let’s break them down!

Respect is an essential ingredient to any team’s success, whether on the sports field or in a marriage. Merriam-Webster Online defines respect as “an act of giving particular attention; a high or special regard.”

When a team’s players respect one another, they:

A team built on respect has a much higher chance of winning the game because they’re not tearing one another down. Instead, each member appreciates his or her teammates for their strengths, and lifts their teammates up in moments of weakness. Team members share an end game: win, and keep winning until the very end.

In a marriage, it’s important to work together toward your end game. Root for your spouse. Support them in times of weakness. Help them keep running the race until you reach the finish line together. It’s a lifelong journey, but a worthwhile one when you stick together.

Admiration builds on respect and takes it to a whole new level. Merriam-Webster defines admiration as “a feeling of respect and approval; an object of esteem.” In other words, without respect, you can’t have admiration.

To admire another is to hold them in very high regard, or to find them compelling, fascinating, or amazing. The best teams are made up of players who are constantly “wowed” by their teammates’ abilities, instead of players who are in competition with one another or striving to the the star of the team.

In marriage, the concept is the same. Husbands and wives should cultivate that same “wow” factor with one another. And to take that a step farther, be vocal with each other–and with the outside world–about the characteristics and talents you admire. Let your spouse know what it is about him or her that fascinates you.

When teammates have a healthy dose of grace for one another, the unit as a whole can continue moving toward their collective goal with little hindrance. But if a team falls apart over a player’s mistake, a bad play, or a lost game, it’s going to be that much harder to pick up the pieces and continue pressing forward as a unit. Feelings will be hurt, respect and admiration may be damaged, and morale will be crushed.

Every great team understands that sometimes, things won’t go as planned. Sometimes, you’ll lose a game. One of you might make a mistake or face failure. That impacts the team in the short term, but it doesn’t have to destroy what you’ve built together.

In the same way, husbands and wives must have plenty of grace for one another. There are going to be times in life that get you down: failures, disappointments, missteps, tragic events, illness, and more. Some of these things might be direct results of actions that either you or your spouse takes. And when that happens, it’s important to always have a healthy dose of grace ready.

One effective way to cultivate grace is to put yourself in your spouse’s shoes. Creating a sense of empathy within yourself will help you extend grace to your spouse when it’s due. And if you’re willing to do that for your spouse, they’ll be more willing to offer the same to you.

Stay in the game! No matter what happens, remember you’re on the same team.

If you would like help developing or enriching your teamwork in your relationship, please call CornerStone Family Services at 614-459-3003 to talk with a counselor or coach.