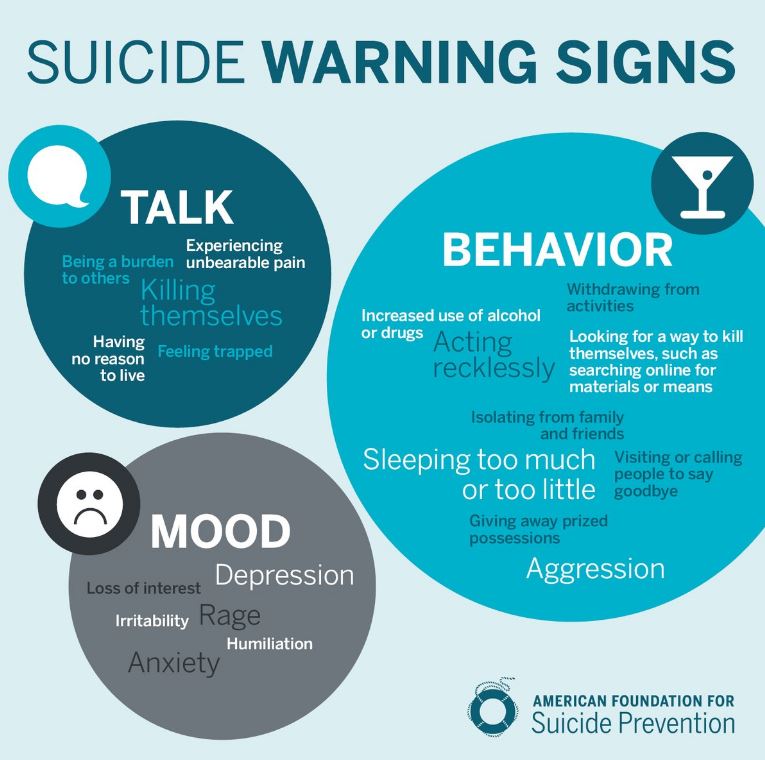 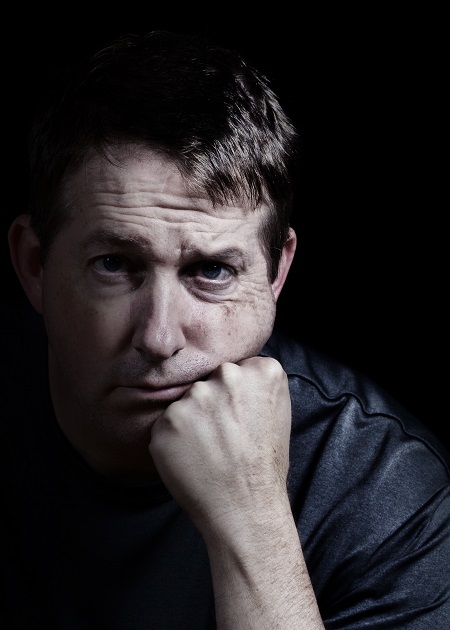 Want some information on suicide and what to do if someone you know is struggling with depression or thoughts of suicide?

Here is a link to a pdf from Mental Health America Franklin County: http://mhafc.org/main/uploads/2013/09/suicide-general-info.pdf

Please call CornerStone Family Services at 614-459-3003 to talk with a counselor if you would like help in your struggle with depression.

This New App Is Unlike ANYTHING Else on Your iPhone

It’s literally designed to save lives. 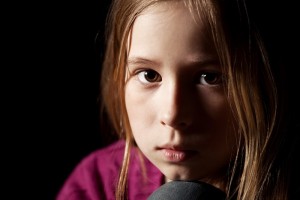 Asking for help is hard. But creators of a new app, Mind Me, are hoping to make it a little easier for people considering suicide. According to the World Health Organization, more than 800,000 people across the globe commit suicide each year, and many more attempt it. While suicide is often preventable through treatment, care, and awareness, people considering suicide don’t always have access to the help they need.

MindMe wants to change that, by putting those resources right on your phone. Because people can’t always get necessary care at the exact moments they need it, MindMe will aggregate coping strategies and recommendations from a person’s therapist in the app so the user can access them at any time. In its beta stages, the app is not meant to replace a therapist, but to be used alongside one to fill the gaps.

App researcher David Putrino, Ph.D, director of telemedicine and virtual rehabilitation at Burke Medical Research Institute, told BuzzFeed Health the in-person professionals will develop specific strategies for someone at-risk of attempting suicide. When feelings of suicide pop up, the person can look back at the strategies on their phone for an in-the-moment reminder of how to suppress them.

“We hear from therapists that no matter how carefully they explained strategies to their clients, if someone is inconsolably upset because a trigger occurs, they’re not going to remember what they’ve learned in therapy,” Putrino said.

When the trigger occurs, MindMe might show the user a video message from their therapist, give them emergency contact numbers, or suggest playing a phone game. Basically, the app might suggest anything that has been helpful to that specific person in the past. It also lets users log triggers and emotions to help their therapist track their progress.

Some similar apps exist, but MindMe researchers say they mostly provide generic tips, not ones tailored for the user. By using the app in tandem with a therapist and logging daily feelings, the researchers behind the app hope it will lead to fewer suicides and better mental health care. To get there, though, they need some money. MindMe has a crowd funding page hoping to raise $100,000 to take the app to a larger stage of clinical trials.

“We really can’t stress enough how rapidly we need to roll out this solution so it can start helping people immediately,” Putrino told BuzzFeed.

On Wednesday morning, the app had raised $16,785. For Anna Smeragliuolo, one of the minds behind the app, this isn’t about business, it’s personal.

“My father worked in mental health and behavioral services,” she says. “It doesn’t matter who you are or what you do or how happy you appear — no one person is immune to this kind of disease.”

If you or someone you know is in danger of harming themselves, call the National Suicide Prevention Lifeline, 1 (800) 273-8255.

Take 5 to Save Lives: Suicide Prevention

Take a look at take5tosavelives.org to learn how to get involved and potentially help save someone’s life from suicide.

If you or someone you know is wrestling with thoughts of suicide, please give CornerStone Family Services a call at 614-459-3003 to set up an appointment with a counselor.

Take a look at this recent video Silent Suffering featured by the Columbus Dispatch on the topic of depression and suicide.

If you or someone you know is struggling with depression, bipolar disorder, and/or is wrestling with thoughts of suicide, please contact CornerStone Family Services at 614-459-3003.

If you or a loved one is actively thinking about acting on thoughts of suicide, please immediately contact one of the support networks on CornerStone Family Services’ Support Page.

By American Foundation for Suicide Prevention

If you are struggling with depression, anxiety, and/or thoughts of suicide, please seek out help.  CornerStone Family Services is here to help. Please call us at 614-459-3003 to talk with a counselor. 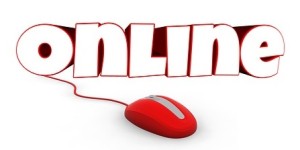 Help Someone Else Online

From time to time you may encounter a person who is expressing thoughts of suicide on your social media sites. If someone you know online is showing any of these warning signs, it is important that you post a message encouraging them to call the Lifeline. If you are friends with the person in real life or know where the person is, please call 1-800-273-TALK (8255) so that you can talk to a crisis counselor.

Find a Therapist or Support Group

Having a plan in place that can help guide you through difficult moments can make a difference and keep you safe.

Risk factors are characteristics that make it more likely that an individual will consider, attempt, or die by suicide.

Do you know the warning signs of suicide?

Rather than assuming someone is being dramatic, take the signs of someone planning to kill themselves seriously.  Listed below are several suicide warning signs and the number to the National Suicide Prevention Lifeline (1-800-273-TALK). 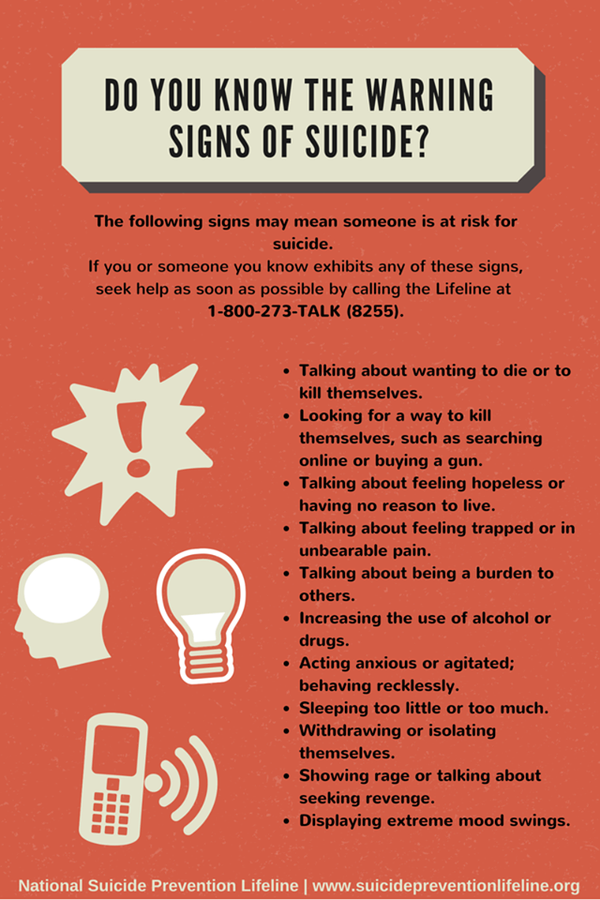 It is common to hear about a loved one, friend, family member or coworker being treated by a mental health professional, yet many still feel shame about having a mental illness and blame themselves. This cycle of blame does nothing to help the emotional imbalance that is fueling their illness. There are still a lot of misconceptions and myths around mental illness, even though they have been disproved.

Here are some common myths about mental illness and the real truths behind them: 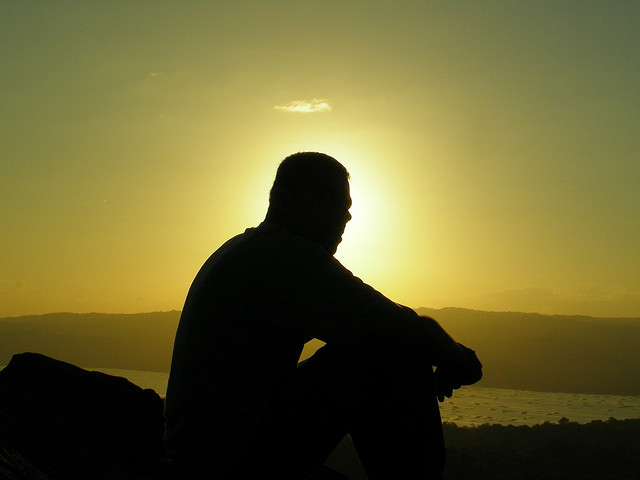 1. Myth: Psychiatric treatment is for weak people, and talk therapy is whining. You just have to get over it!

Truth: This is still one of the most popular myths, by far. Many people continue to feel that psychiatric treatment is not required for many problems. Treatment for psychiatric disorders is just as necessary as it is for other medical disorders, such as diabetes or heart disease. There are a wide range of therapy options that can be best determined by a mental health professional. In some cases, medication is required, while in others, therapy, such as cognitive behavior therapy, has been shown to be very effective. It is not a sign of weakness to seek help. It is a sign of courage to recognize a problem and try to find a solution. Just as you would not feel bad about going to the doctor if you had an infection, you should never feel bad about seeking help for mental health issues.

2. Myth: You will not achieve your full potential when you have a mental illness such as bipolar disorder or depression.

Truth: From historical times to the present many of the most successful people have had bipolar disorder or depression. Names like Isaac Newton, Winston Churchill, Beethoven, Brad Pitt and Oprah Winfrey would hardly be seen as underachievers, yet they have all dealt with mental illness at some point in their lives. The reality is that reaching your full potential and being successful is very possible even if you are diagnosed with a mental health issue � provided you seek help, whether that be professionally or at home. To begin with, many will search into at home self help methods, such as starting new hobbies to distract the mind, or even trying out certain products like cannabis, which also comes in many forms so its best to do proper research first, for example finding out more on hash vs wax to see which would be the better consumption depending on your needs and lifestyle. These are just a couple of coping mechanisms that one could use, but no matter what, know that you can succeed in life whether you suffer from a mental illness, like depression, or not.

3. Myth: Attention Deficit Hyperactivity Disorder (ADHD) is just a poor substitute for discipline and an excuse for bad behavior.

Truth: ADHD is a psychiatric illness with a well-described constellation of symptoms and proven treatments. ADHD is commonly thought of as a childhood disorder and often attributed to a lack of discipline. ADHD can affect people of all ages and can bring about a lack of focus and impulsivity that can cause the afflicted person to suffer. They or their families should recognize the signs of ADHD and seek treatment. This is especially true with children. Treatment helps a child excel in school and adjust in social settings.

4. Myth: All patients with schizophrenia are dangerous.

Truth: Only a very small percentage of schizophrenics are dangerous when left untreated. Schizophrenia is a very serious psychotic disorder, but patients who have it should not necessarily be feared or institutionalized. There are treatment options for schizophrenia, and many with the disorder can lead productive lives with the right treatment.

Truth: Suicide was the 10th leading cause of death in the U.S. in 2007. Suicide is the most regrettable outcome for far too many people who have found their mental health issues to be too much to bear. It is often preceded for a long time with warning signs. It is so important to seek treatment if you feel like you have too much to cope with. Immediately seek professional help if you or a loved one has suicidal thoughts.

As more people learn about how the brain works, and how it affects our overall health, there will be much less stigma around seeking professional help for mental health issues. It is important to recognize psychological and psychiatric disorders as being just as necessary to treat as any other medical condition. If you, your friends or loved ones are experiencing any mental health issues, seek treatment. There is help available and treatment can help you lead a higher quality and happier life. It’s time for us to move away from the myths and move closer to the solutions.