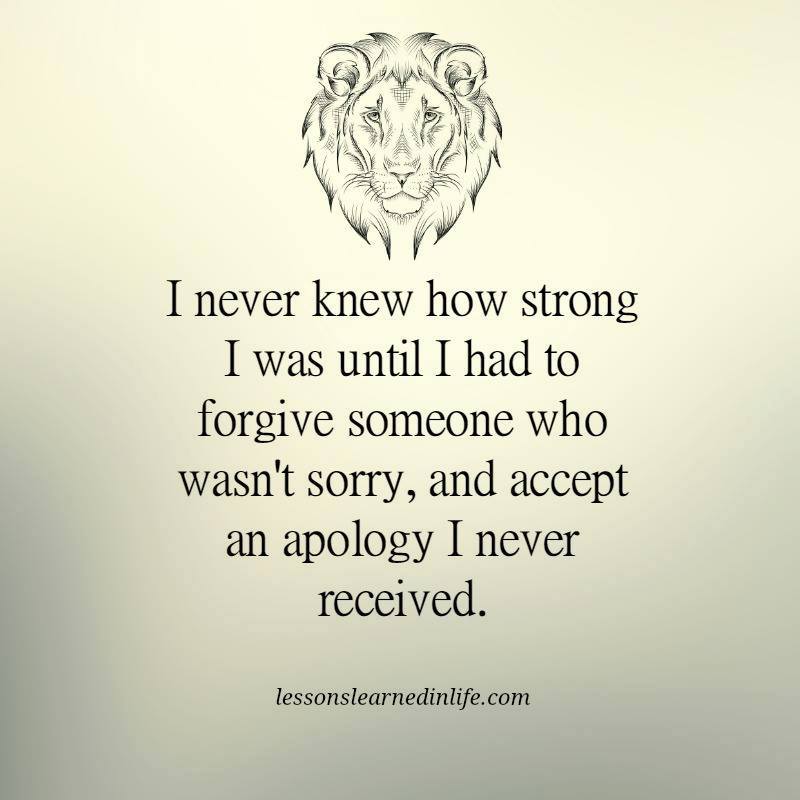 Have you ever struggled to forgive? Do you have thoughts as to what it means to forgive and those thoughts are keeping you from the freedom in forgiveness?

Learn what it means to forgive and what forgiveness is not in order to break free from the pain of unforgiveness. Contact CornerStone Family Services at 614-459-3003 to talk with one of our counselors or coaches.

I Can’t Forgive Myself

Mike Wittmer on whether you should “forgive yourself”:

Initially I can appreciate why forgiving yourself might seem like a good idea. For instance, if I was driving drunk and accidentally killed another person, I think I would find the guilt unbearable. . . . I can see why it might seem necessary for me to forgive myself before I could move on with my life.

But this is why I can’t go there. Forgiveness requires both a victim and an offender, and so to forgive myself means that I am playing both roles. And so a part of me is allowed—even required—to play the victim for something that I did. But I shouldn’t get to play the victim, for I am the offender in this case. If I forgive myself, then I am asserting that I, like the person I killed, am a victim of my sin.

If you think my position is too harsh, imagine that someone has deeply wounded you. When they come to ask for forgiveness and reconciliation, what would you think if they said, “I need you to forgive me, and then I need to forgive myself.” Wouldn’t you be insulted? Wouldn’t you reply that after what they did, they don’t get to play the victim? That they are in no way the innocent party here?

And if you are struggling under the burden of unbearable guilt, ask yourself what you really need—your forgiveness or God’s? Isn’t it enough for you to know that God, and the person you offended, have forgiven you?

1. The person who says, “I just can’t forgive myself,” may simply be expressing an inability or unwillingness to grasp and receive God’s forgiveness. This seems to be the most common explanation behind “self-forgiveness” talk. We say that we can’t forgive ourselves because we really doubt that God has forgiven us. Or we don’t see our need for forgiveness from God, so we take over the job ourselves. Unsure of a solution to our real or perceived failure, we posit a need for self-forgiveness to satisfy our lingering guilt or to supplement God’s insufficient forgiveness.

2. The person who says, “I just can’t forgive myself,” may not see or be willing to acknowledge the depth of his depravity. The expression “I can’t forgive myself” often means “I still can’t believe I did that!” . . . Inability to forgive oneself often expresses an underlying problem of self-righteousness and a lack of realistic self-knowledge.

3. The person who says, “I just can’t forgive myself,” may be venting his regrets for failing to achieve a certain cherished desire. In essence, such a person says this: “I had an opportunity to get something I really wanted, but I threw it all away! I can’t forgive myself.”

4. The person who says, “I just can’t forgive myself,” may be trying to establish his own standards of righteousness. In this case the expression “I can’t forgive myself” is equivalent to saying, “I haven’t lived up to my own perfect standards” or “I haven’t lived up to other people’s expectations.” His longing for self-forgiveness arises from his failure to measure up to his own standards of performance, his own image of how good he is or ought to be.

5. The person who says, “I just can’t forgive myself,” may have ascended to the throne of judgment and declared himself to be his own judge. In this case the expression “I can’t forgive myself” is equivalent to saying, “I’m in the role of Judge and will dispense forgiveness as I decide.” Such a person has convened the court, rendered a guilty verdict upon himself and now believes that he must grant the needed pardon! But the Bible declares that God alone is both judge and forgiver as well as penalty-bearer for those in Christ! 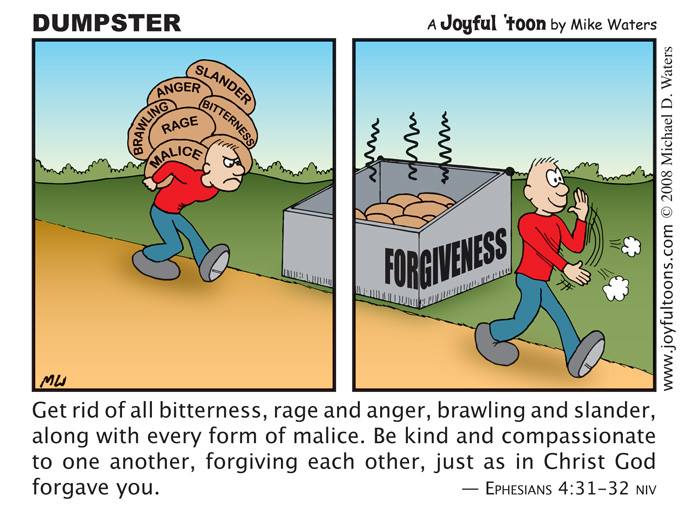 If you are struggling with forgiveness – of others or of yourself- please contact CornerStone Family Services to set up an appointment with a coach or a counselor.  There is hope and there is freedom available to you.  Please call us at 614-459-3003 for more information.

“Mistakes can’t be undone, but they can be forgiven.”
(Emerson Eggerichs) 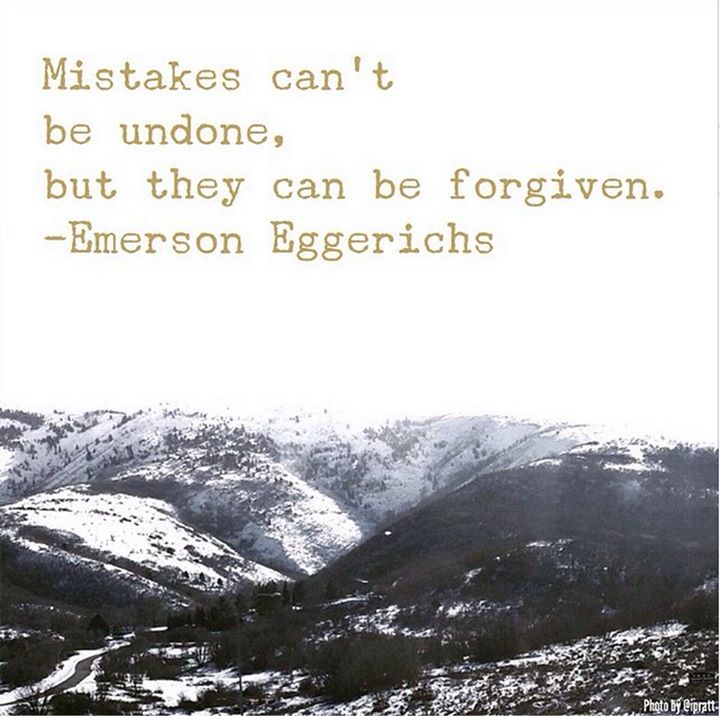 Holding onto grudges is destructive to our relationships and to our own hearts.  Forgiveness is essential to holistic health.

To learn how to forgive or accept forgiveness, according to what forgiveness truly is, please contact CornerStone Family Services at 614-459-3003.

Sometimes we can use spiritual language as a way of holding onto an offense or avoiding having to deal with our own hearts – especially when we feel wronged.  Unfortunately, as long as we avoid dealing with our own hearts and hurts we also avoid the healthy healing that comes with forgiveness.

For help in healing and hurting hearts, please contact CornerStone Family Services at 614-459-3003.

“You may not want to admit it, but the reason you are having to work toward forgiving your spouse is because you may have bitterness in your heart.” (Emerson Eggerichs) 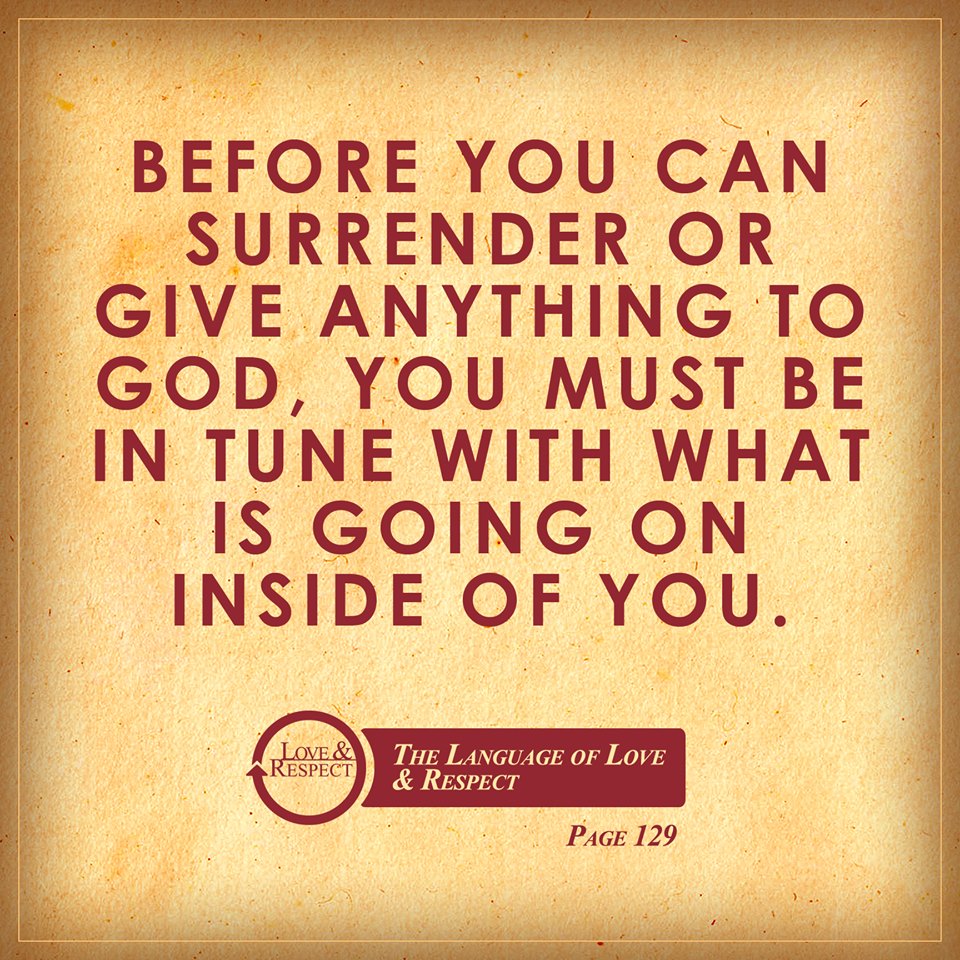 It has been said that when we do not forgive people, it is like we are drinking poison and expecting the other person to die.  Another similar saying is that anger corrodes the vessel in which it is held.

Both of these sayings encourage us to not hold onto to anger and to forgive, lest we suffer the consequences. Some people dismiss these saying as just another way of saying, “be nice,” but studies have shown the truth behind them – when we do not forgive and when we hold onto anger, we are the ones most hurt.

If you would like help on learning how to healthily forgive and deal with your anger, please contact CornerStone Family Services at 614.459.3003 to set up an appointment with one of our coaches or counselors. 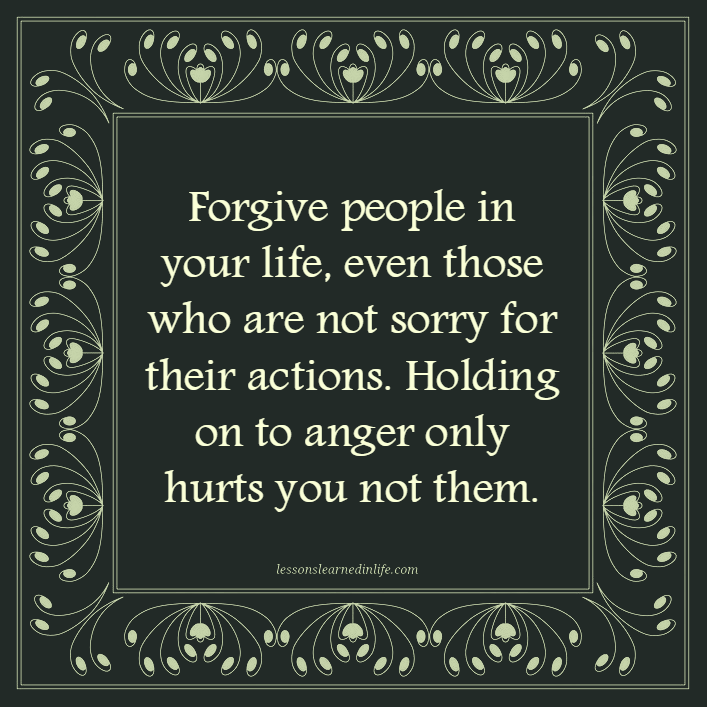