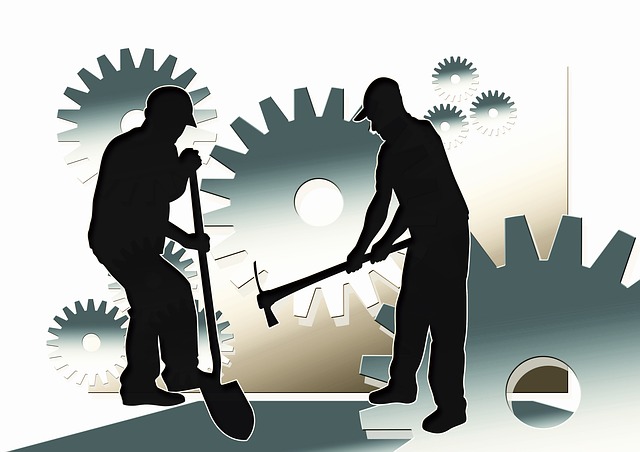 Recognize the Spirituality of Work

Bill often wonders whether he is a second-class Christian because of the less-than-Christian atmosphere where he works. His occupation is good and necessary for society, but it’s also one in which liars, cheats, and thieves seem to flourish. Vulgar and blasphemous language typically fills the air of Bill’s workplace.

For other believers, the problem at work is not a godless environment; it’s the gnawing lack of meaning to their labor. They trudge through tedious days on a job that often feels intolerably unimportant.

Can followers of Jesus work in these conditions and still maintain a close relationship with Him? Or is the Lord somewhat disappointed in them because of where they work or what they do?

God ordained work. Before sin entered the world, “the Lord God took the man [Adam] and put him in the Garden of Eden to tend and keep it” (Genesis 2:15). People must grow food, care for children, make clothes, tend the sick, construct buildings and roads, transport goods, govern the cities, and so forth.

Obviously, therefore, God intends for most people to devote themselves to what’s often called “secular” employment. Only a small percentage should be vocational pastors, church-planting missionaries, and the like (even though more are needed). Otherwise, who’d work the fields, deliver the mail, build ships and cars, develop water systems, and make medicines?

Because God has ordained it, all work has a spiritual dimension. The Bible repeatedly commends useful, honest labor (see Ephesians 4:28; 1 Thessalonians 4:11; 2 Thessalonians 3:10), which shows God’s intense interest in it.  When we actively recognize His presence in our workplace, we acknowledge His sovereignty over all of life. And that’s basic to true spirituality.

Even if your daily responsibilities seem dull and unimportant, or cause you to associate with and support worldly, God-hating people, remember that “the Lord takes pleasure in His people” (Psalm 149:4). And He takes pleasure in us not just at church, but at work, too. He’s as attentive to us in our work routines as He as to Joseph in his service as Potiphar’s slave, to Jesus in the carpentry shop, and to the apostle Paul when he was making tents.

Work is not a hindrance to spirituality; it is a part of it. Even slaves were instructed by Paul not to fear that their awful condition in any way diminished their spiritual standing with God (see 1 Corinthians 7:22). Our spirituality depends upon who who are in Christ, not the circumstances of our workplace. God’s presence and favor are not limited by coworkers or job descriptions.

Enlarge your vision of your spiritual life to include your daily work. “And whatever you do, do it heartily, as to the Lord and not to men, knowing that from the Lord you will receive the reward of inheritance; for your serve the Lord Christ” (Colossians 3:23-24). Present your work to God. You are working for Him.