Call CornerStone at (614) 459-3003 or email us
Cornerstone Family Services > Resources > Blog > Uncategorized > When Not to Talk: 7 Ways to Decide Whether Silence is Best (Part 2) 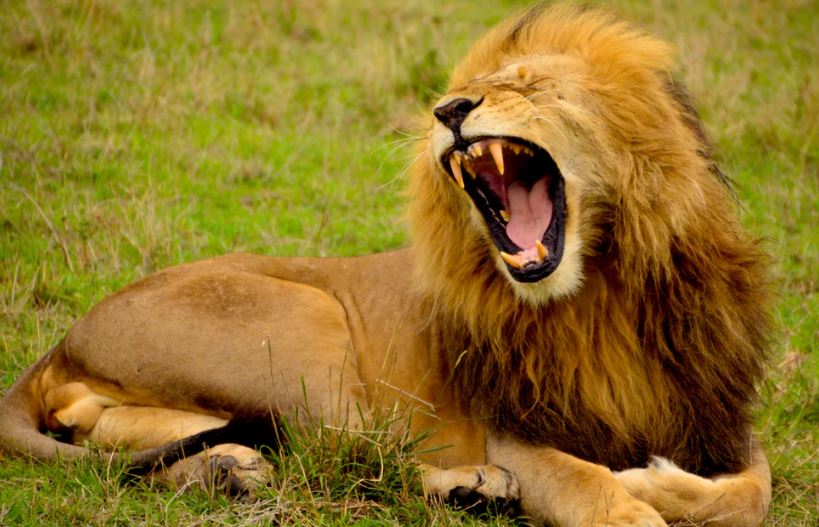 When Not to Talk: 7 Ways to Decide Whether Silence is Best (Part 2)

By Drs. Les and Leslie Parrott

“He who guards his mouth and his tongue guards his soul from troubles.” – Proverbs 21:23

Being silent when you and your spouse are dealing with an unresolved issue is a difficult choice to make, but sometimes, it’s the best choice for the health of your marriage. Last week, we began a two-part series on holding your tongue–and gave you three questions to ask yourself that will help guide your communication decisions. Today, we’re sharing four more.

4. IS ONE OF YOU BEING UNREASONABLE? (OR BOTH?)

When we’re debating issues that are highly emotional for one or both of us, it’s easy to slide into a place of overreaction. When we allow our emotions to govern our discussions, we can quickly become unreasonable–and it’s almost impossible to have a constructive conversation with someone you can’t reason with. Emotionally reactive, unreasonable interactions are rife with black-and-white thinking, generalized statements, and hurtful remarks, so it’s best to end these conversations until you’re both in a more receptive frame of mind.

Resolution Tip: If your spouse is being unreasonable, stop feeding into their emotional reaction. Instead, end the conversation with a polite statement like, “I’m going to give you space now,” then stick to it. Chances are, your spouse will come back around after they’ve cooled down.

5. DOES ONE OF YOU NEED SOME TIME TO THINK?

Have you two been going in circles around a big decision that means a lot to both of you? Even though you might feel very invested in a particular outcome, you need to determine whether your spouse needs a little more time to think about it–maybe more time than you’d like. Don’t push them; give them space and time to consider the options before you. Pressuring your spouse is only going to make the decision-making process more difficult…that could drag it out longer. If you resist the urge to nag or hound your spouse, you’ll be more likely to reach a compromise (that’s favorable for both of you) more quickly.

Resolution Tip: If you’re the spouse who needs a little extra time to think, end the ongoing conversations by saying something like, “That’s interesting. I’d like to think it over and let you know in a few days.” If your spouse is the one who needs time, honor their wishes and step back.

6. HAVE YOU BEEN A BROKEN RECORD ABOUT THIS ISSUE?

We know how it goes; your spouse probably has a few personality traits, quirks, or habits that really get on your nerves. And no matter how many times you’ve asked her to stop throwing her dirty clothes in the floor–or “reminded” him to fill up the gas tank instead of leaving it on empty–nothing seems to be changing. Or maybe you’ve gone round and round a particular conflict that you just can’t seem to resolve, and you’re exhausted. If you’ve been as repetitive as a broken record, maybe it’s time to take a break and give yourself some time to rest.

Resolution Tip: Decide on a set amount of time during which you’re going to drop the issue and not bring it up again. It could be three months, or it could be a year–the point is to give some space to the problem. In the meantime, figure out some ways you can alleviate the distress you’re feeling; for example, if your wife throws her laundry in the floor, chuck it in the hamper yourself. You might be surprised how much better you feel when the issue is resolved, even if it’s not resolved in the way you originally preferred.

7. ARE BOTH OF YOU READY TO HAVE THIS CONVERSATION?

As with many of our interactions, anxiety can play a big part in propelling us into conversation–even when one of us isn’t in the right frame of mind to tackle the issue at that moment. Husbands, don’t try to start a deep or weighty conversation when your wife is immersed in a work assignment; and wives, if your husband is wrangling the kids at bedtime, it might be best to hold that thought until the little ones are settled.

Resolution Tip: Wait to discuss what’s on your mind until there are no pressing distractions or obligations demanding your immediate attention. Let your spouse finish what they’re in the middle of, then ask if it’s a good time to have that conversation.

If you would like help with your communication or relationship, please contact CornerStone Family Services at 614-459-3003 to talk with one of our counselors or coaches.