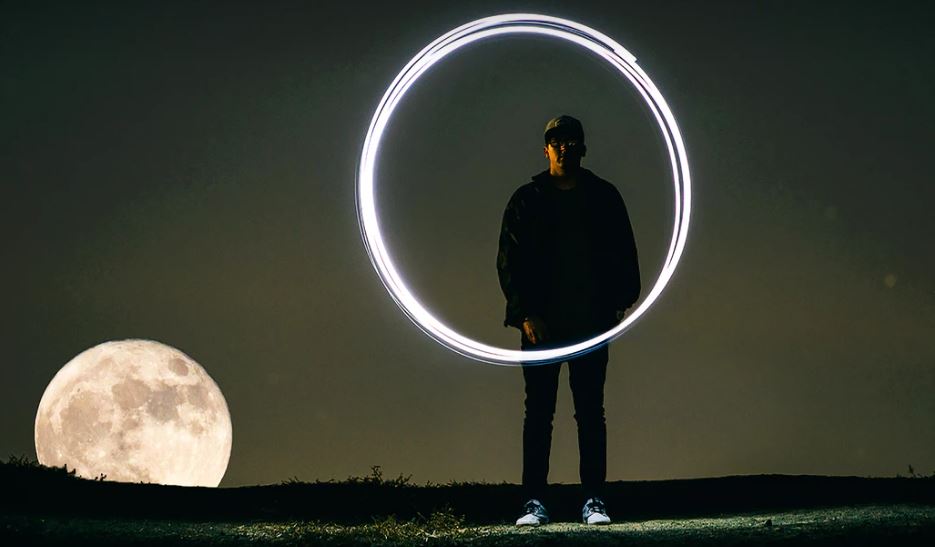 My Response is My Responsibility

There is a story that has been told of a Christian Frenchman during World War II who had been harboring Jews before the Nazis eventually captured him. German soldiers brought him before an S.S. officer known as “The Torturer.”

At that moment, the peace of Christ came upon this Frenchman who manifested on his face the serenity of the Lord. However, the S.S. officer interpreted that tranquility as a snide look and screamed, “Get that smirk off your face. Don’t you know who I am?” The Frenchman said, “Yes sir, I know who you are. You are known as ‘The Torturer.’ I know you have the power to torture me. You have the power to kill me. But sir, you do not have the power to get me to hate you.”

This Frenchman reveals a weighty truth: other people cannot control my inner world.

I possess a God-given right to rule my own inner responses. No one can make me hate them. No one can force me to have contempt for them. That’s my choice for myself. They cannot make that decision for me.

The Nazi did not have the right to rule over the Frenchman’s inner world. In the spiritual realm, the area of the human spirit, even the Gestapo had limitations.

But what brings a person to this place of freedom? How does a person discover their right to rule their inner response?

It begins with subscribing to this axiom: my response is my responsibility.

I am certain that years earlier the Frenchman had accepted the axiom that his response was his responsibility. He did not mope and pout, “My response is your responsibility.” He did not hold others responsible for his reactions. Instead, he discovered how to become free in his spirit even though others failed him and mistreated him.

But Isn’t My Response Other People’s Responsibility?

The Frenchman knew if he believed that others were responsible for his responses, then all of his emotions would be controlled by those around him. In effect, they’d be the master of his emotions. If they were mean and unjust, he’d be unhappy. If they were anything less than good toward him, he’d be unhappy. To give all power to other people to be responsible for his responses meant he was a hopeless and helpless emotional victim around those who were uncaring and mean-spirited. If others failed to love and respect him then he was destined to be miserable.

A woman wrote, “I have been incredibly frustrated in my relationship with my husband and truth be known I blamed most of it on him. Not because I think I am a saint but because I did believe that if he loved me properly then everything would be ‘as it should.’” She made her husband lord of her emotions and happiness.

Of course, when we assign that kind of power to others, we make them our gods. Thus, when we are unhappy we have only one recourse: blame and blaspheme this person who has become our god. Eventually, we are unhappy over how unhappy they have made us! We doubly resent them.

When our response is others’ responsibility, we have no choice but to be depressed since our god did not come through for us.

But Are We Robots Without Feeling?

A doctor can strike a certain place on our knee cap and our leg jerks up involuntarily in what we refer to as a knee-jerk-reaction.

That raises the question on an emotional front: When a man is cut off on the road, is his road rage a knee-jerk-reaction that he cannot control? Should he blame his raging reaction on an involuntary emotional explosion? Can he claim that he can only stand by as a helpless witness to his own madness?

Though there are amoral and involuntary emotions like sadness, grief, confusion, wonderment, amazement, and even anger, we are referring to those emotions that step over the line. For example, our anger is not righteous indignation (a proper form of anger) but unrighteous anger that surges from within us because of a lifetime of choosing to get angry when things don’t go our way.

As an employee, my bitterness permeates the e-mail reply to a demotion from the boss.

As an employer, my harshness pervades the luncheon meeting with a worker who continues to neglect their duties yet draws a paycheck.

As an adult son, my contempt peppers the conversation with my father who refuses to pay for the college tuition.

Each blames the bitterness, harshness, and contempt on the other person. Each believes their reaction is mostly involuntary. The other person caused the anger.

As for the fellow with road rage, the other driver who cut him off did not cause his rage but revealed his rage.

Had it not been the bad driver, it would have been the fast-food server who got his order wrong and overcharged him. Slamming the steering wheel, he would have floored it as he did a screeching U-turn back to the restaurant. And, if it had not been the fast-food place that got his order wrong, it would have been his dog at home who knocked down the gate between the kitchen and living room and who proceeded to chew the wooden leg on the couch. He kicked the dog into the other room.

This man is an accident waiting to happen.

Sadly, in each instance, as an enraged person, he blames the driver, server, and dog. Red in the face, he screams, “I would never blow my stack if drivers drove well, servers served well, and dogs behaved. Life sucks.”

Why this belief? He has chosen to live his life spiritually under the belief system that bad circumstances cause him to be bad. Though he’d never agree that he is a poor little victim, this is exactly what he believes.

As for the road rage, the truth is the situation simply revealed his character flaw. He possesses a self-righteous mindset and out-of-control anger. This is not righteous indignation but an unrealistic expectation that everyone around him needs to be perfect (like he is) when it comes to doing what is important to him at that moment in time. If they are not perfect in this situation, he goes ballistic in a conniption.

If you would like help with your responsibility for your responses, please contact CornerStone Family Services at 614-459-3003 to talk with a coach or counselor.