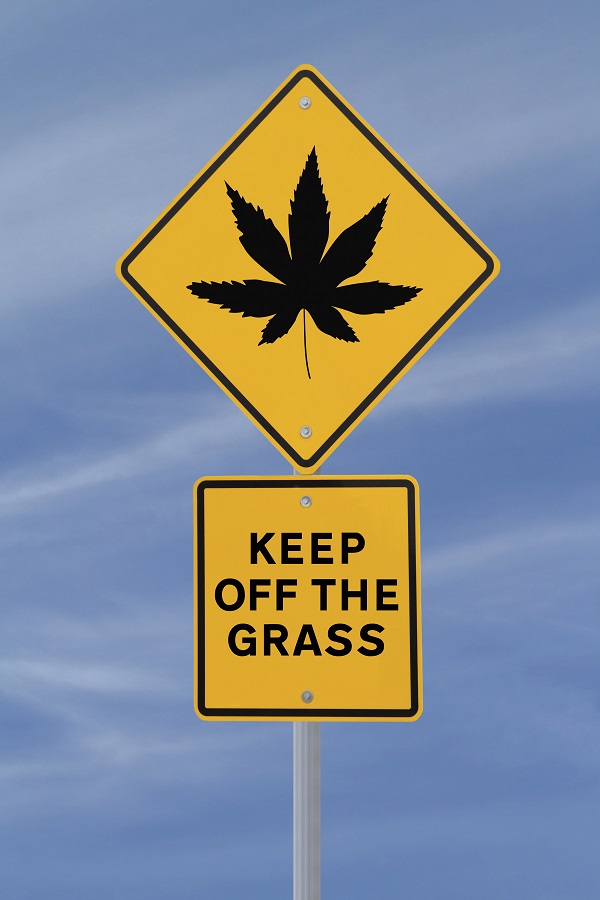 The truth is that marijuana use is harmful to a person’s physical, mental, emotional, and spiritual health. However, marijuana (skunkberry to be specific) can be used rather effectively when applied as a medical substance. People with a ohio marijuana card can vouch for the impact that it can have as a medical substance, and it is affordable thanks to the wide availability of Cheap Glass Pipes. It doesn’t take much to observe the push for making marijuana a legal substance within the United States. People from political figures governing the country to your school-aged child are attempting to normalize the use of the drug and trivialize the harms of the substance. Some attempt to do so by comparing it to other substances – as though being “not as bad” but still harmful is logical…when in fact the argument is a classic logical fallacy.

Here is some medical information about the dangers of marijuana by the Alcohol, Drug Addiction & Mental Health Services of Cuyahoga County (ADAMSH):

Marijuana is harmful — which is the consistent view of major medical organizations. Studies clearly outline the physical harm of marijuana, especially since its potency has almost tripled over the last 20 years.

In addition, below are some additional facts about marijuana:

Dangers of Perinatal Marijuana Use:

If you or a loved one is using marijuana, please contact CornerStone Family Services at 614-459-3003 to talk with a counselor.