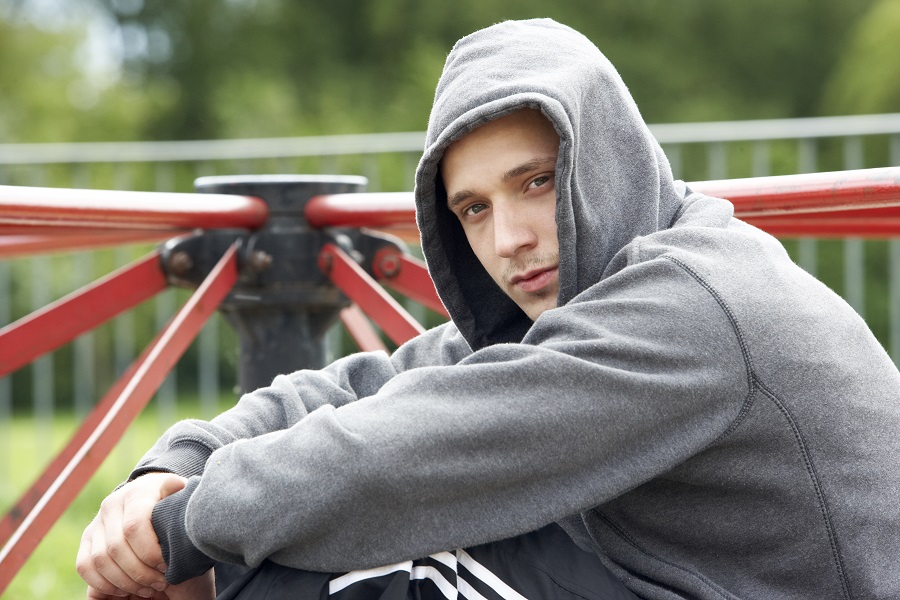 There are a number of health and lifestyle factors – obesity, smoking, air pollution – that are known to be risk factors for early mortality and receive considerable attention. New research has suggested that social connections should be added to this list, with a study finding loneliness and social isolation to be risk factors for all ages.

Psychologists from Brigham Young University in Provo, UT, discovered in a meta-analysis that loneliness and social isolation better predicted premature death among populations aged less than 65 years, despite older people being more likely to be lonely and having a higher mortality risk overall.

“The effect of this is comparable to obesity, something that public health takes very seriously,” says lead author Julianne Holt-Lunstad. “We need to start taking our social relationships more seriously.”

Previous research has demonstrated that social connections can have a positive influence on physical well-being as well as psychological and emotional well-being. Until now, no meta-analysis had been conducted where the effect of social isolation and loneliness on mortality has been the focus.

Although the two terms sound similar, loneliness and social isolation can be very different in appearance. An individual who is surrounded by lots of other people can still feel lonely while some people prefer to be alone and foster isolation from others.

Despite these differences, however, the study found that the effects on premature mortality were the same for both loneliness and social isolation.

Researchers predict a ‘loneliness epidemic’ in the future

For the study, the researchers analyzed data from 70 studies conducted between 1980 and 2014, featuring a total of over 3 million participants. The data included information regarding loneliness, social isolation and living alone.

After controlling for variables such as age, gender, socioeconomic status and pre-existing health conditions, the researchers found that social isolation was linked to an increased risk of premature mortality. Conversely, the presence of social relationships was found to have a positive influence on health.

The study did, however, utilize data from a narrow range of ages, with the majority of the data coming from older adults. The authors acknowledge that less than a quarter of the studies analyzed involved people with an average age of 59 or younger, and only 9% of studies involved participants younger than 50 at intake.

The researchers state that the effects on physical health caused by loneliness and social isolation are comparable to those caused by obesity, with current evidence indicating “that heightened risk for mortality from a lack of social relationships is greater than that from obesity.” They write:

“The current status of research on the risks of loneliness and social isolation is similar to that of research on obesity 3 decades ago – although further research on causal pathways is needed, researchers now know both the level of risk and the social trends suggestive of even greater risk in the future.”

Due to advances in technology and the evolution of the Internet, it may seem as though people are closer together than ever before. However, the number of people feeling lonely appears to be on the rise.

Despite the limitations of the study, the authors believe that their findings justify raising a warning about increasing rates of social isolation.

Last year, Medical News Today reported on a study that found extreme loneliness can increase an older person’s risk of premature death by 14%.