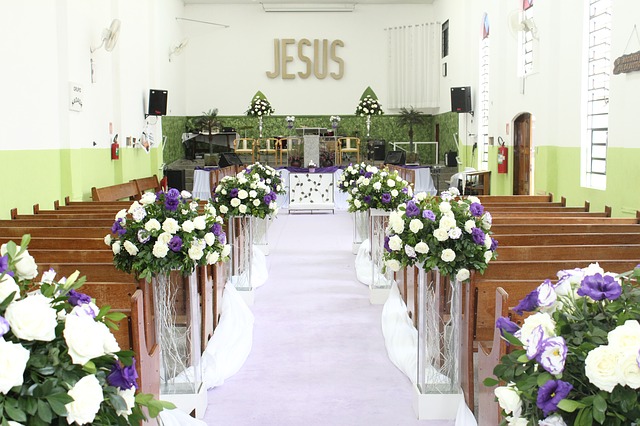 Have you ever heard, “Studies show that just like the overall population, half of all marriages in the church end in divorce”?

If you have heard and believed that “statistic” then you have bought into a myth.
Shaunti Feldhaun (a master of statistics and studies of statistics) beautifully debunks the myth – as well as many other depressing marriage myths – in The Good News About Marriage.

Ready for some mythbusting?  Here’s the truth that has been lost about marriage and the church from her study of marriage studies:

For more good news about marriage or to add some more health to your relationship, contact CornerStone Family Services at 614-459-3003 to talk with a coach or counselor.