Call CornerStone at (614) 459-3003 or email us
Cornerstone Family Services > Resources > Blog > Uncategorized > Christians, You Will Suffer 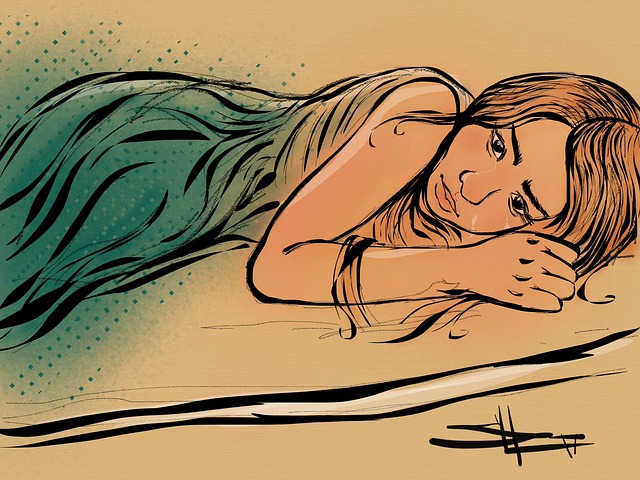 Christians, You Will Suffer

I had a brief interaction with an atheist on Twitter a couple of weeks ago that unexpectedly turned to the issue of suffering when she said:

You clearly never had a time you were hurt. I don’t mean sick. I don’t mean heart broken. I mean literally a near death experience or rape or abusive relationship…. You can keep floating on a [expletive] cloud thinking Jesus will do everything for you but it’s a lie. What makes you so special?

That surprised me at first because it didn’t seem to have anything to do with the tweet she was responding to, and I was confused as to why she would assume I’d never been through anything traumatic. But then in subsequent tweets, when she revealed she had been raped, it became clear that her trauma had played a central role in her becoming an outspoken, obviously angry “antitheist.” She’s a self-described antitheist now because she thinks Christianity teaches Jesus “will do everything for you” to give you a perfect life, and now she knows that’s a lie. The rape proved her understanding of Christianity false.

So it made sense for her to reason that since I believe Christianity is true, I must still be under the delusion that Jesus is making my life special, which means I obviously never encountered any evil or suffering to shake that delusion…

A friend of mine who was deeply suffering once said to me that many Christians are in for “an epic letdown” when they realize their preconceived notions about what God is expected to do for us are false. Pastors who preach a life-improvement Jesus are leading people down this precarious path to disillusionment.

If suffering disproves your Christianity, you’ve missed Christianity. The Bible is filled with the suffering of those whom God loves. The central event of the Bible is one of suffering. Love involves suffering. “We know love by this, that He laid down His life for us; and we ought to lay down our lives for the brethren.” That means suffering.

But Christianity also promises justice for evil. And grace. And life from death. Resurrection. New bodies. Hope. Jesus is the only hope for true pain. Without Him, there’s nothing left to do but rail against God with the most perverse insults imaginable.

The truth is that even if you’ve been taught these things, a time will come when an experience will make this real to you, and then you will struggle to learn how to entrust yourself to God when you can’t trust He’ll protect you from pain and tragedy, can’t trust that things will get better. The only thing you can trust is Him. That He is good. That He knows what suffering is. That if He was willing to give His son over to death for us “because of His great love with which He loved us,” then we know His love won’t stop there—He’ll withhold nothing else from us that we should have. The good He seeks for us is to reveal Himself and conform us to the image of His Son. We will suffer no pain without purpose.

Go to the Christians who learned this before you—Richard Wurmbrand, Elisabeth Elliot, Joni Eareckson Tada, Helen Roseveare, Corrie ten Boom, Kara Tippetts—Christians who learned through torture, death, disability, rape, terror, and terminal disease the truth of Paul’s “secret” to facing a life of pain: “I can do all things through Christ who strengthens me.”