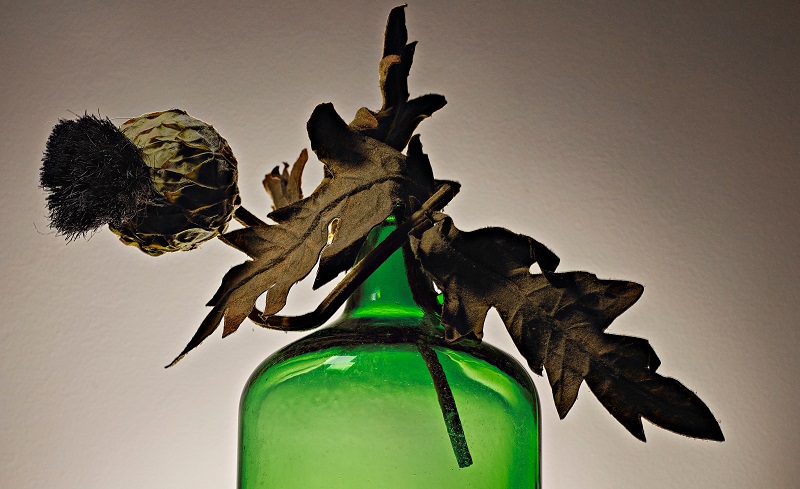 Are You an Alcoholic? 10 Warning Signs of Addiction

It’s hard to be objective when it comes to figuring out whether you or your loved one has a problem with drinking. Emotions run high, rationalizations and denials lead to confusion and it can seem hard to draw the line between what’s acceptable and what’s going too far. Although the boundaries are fuzzy, issues with drinking are either classed as problem drinking or alcohol dependence. Problem drinkers don’t have a full-fledged addiction to alcohol, but their drinking may be starting to take its toll on their everyday lives and they are at greatly increased risk for becoming dependent later. So while some of the warning signs of alcoholism are technically signs of problem drinking, there is a lot of overlap, and identifying either one is cause for concern. Here are 10 of the most important things to look out for in yourself or your loved one:

It’s important to note that experiencing just one of these signs doesn’t necessarily mean you’re a problem drinker or an alcoholic, but if you’re experiencing a few of them (or you see numerous signs in a loved one), there is a very strong possibility your drinking has gone too far. The latter five symptoms in particular are signs of addiction rather than problem drinking.

It might not be an easy road ahead, but one day you’ll see deciding to get help as the day your life started to change for the better.

If you are struggling with alcohol abuse or addiction, please contact CornerStone Family Services at 614-459-3003 to talk with a counselor or coach.